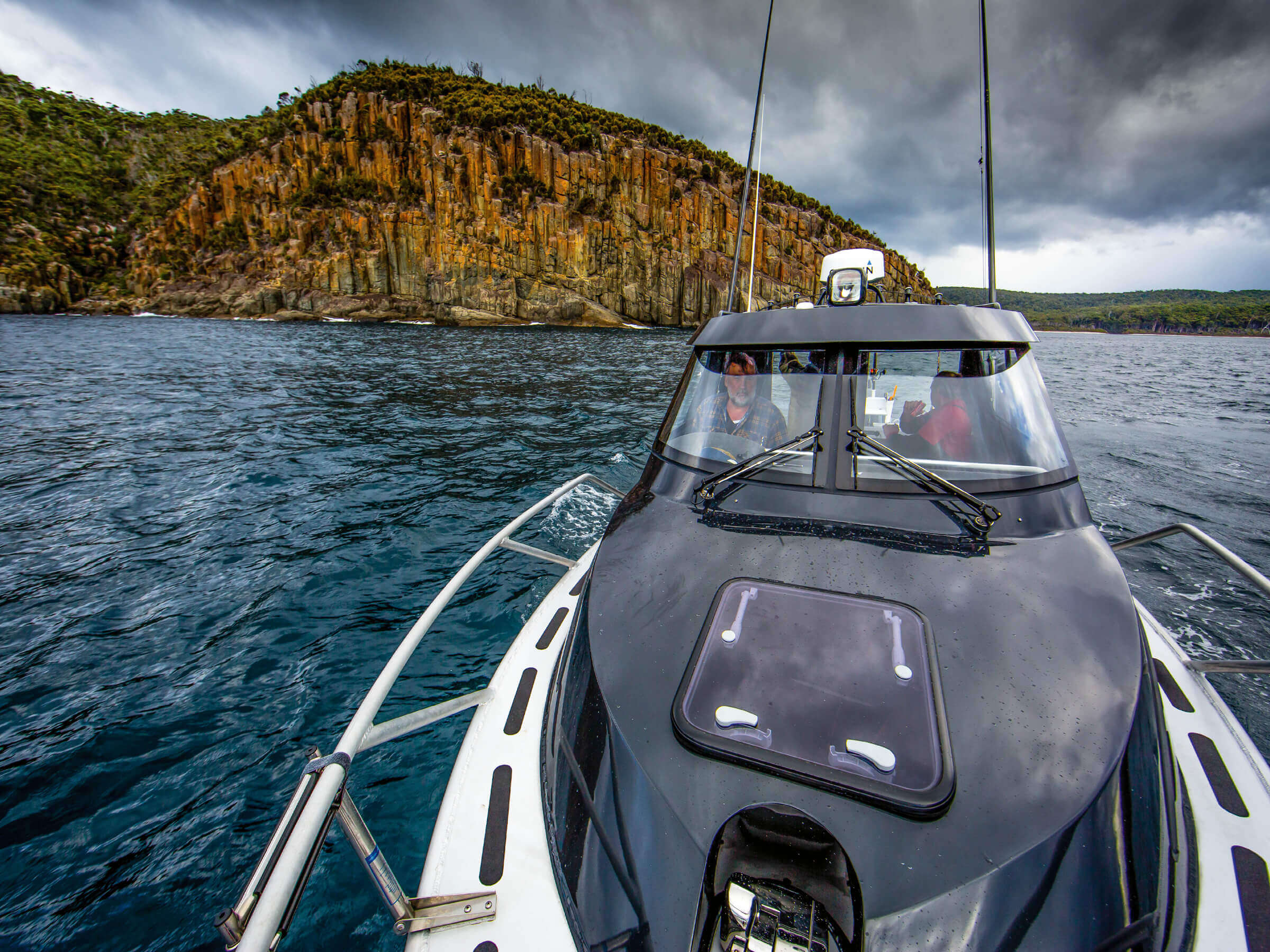 Representing a remarkable expanse of undeveloped coastal shoreline, the Olympic Coast National Marine Sanctuary is composed of many diverse wildlife habitats that vary from rocky inter-tidal zones to massive nearshore kelp forests. While the status report for the sanctuary rates its condition as being from fair to good, the area faces many outside threats.

The Olympic Coast National Marine Sanctuary was established in 1994 and is located along 217 kilometers of the Washington coast, running from Cape Flattery to the mouth of the Copalis River. It shares 90 kilometers of its shoreline with Olympic National Park and varies in width from 40 to 72 kilometers offshore. Some 29 marine mammal and 100 seabird species call the sanctuary home. People have lived in the area for at least 6,000 years and there are 180 shipwrecks documented along the rugged Olympic Coast.

The NOAA report looked at seventeen different areas of potential concern for the sanctuary. These included issues like water quality, integrity of wildlife habitat, impacts of oil pollution, living resources, and maritime archaeological resources. Potential ranking were from good to poor. None of the categories reviewed were rated as poor.

Emerging Threats to the Marine Sanctuary

In a press release announcing the study results, Sanctuary Superintendent Carol Bernthal says, “This report provides us with a great benchmark. It serves as an important tool that sanctuary staff can use to measure future changes in our sanctuary’s extraordinarily valuable and productive marine ecosystem.”

Management of the Olympic Coast National Marine Sanctuary will be using the condition report in their deliberations in preparing a new management plan for the sanctuary. People like the Hoh, Makah, Quileute and Quinault Indian tribes have lived in the area for thousands of years and proper management of the sanctuary will ensure it contributes to the quality of life for future generations living in the region.