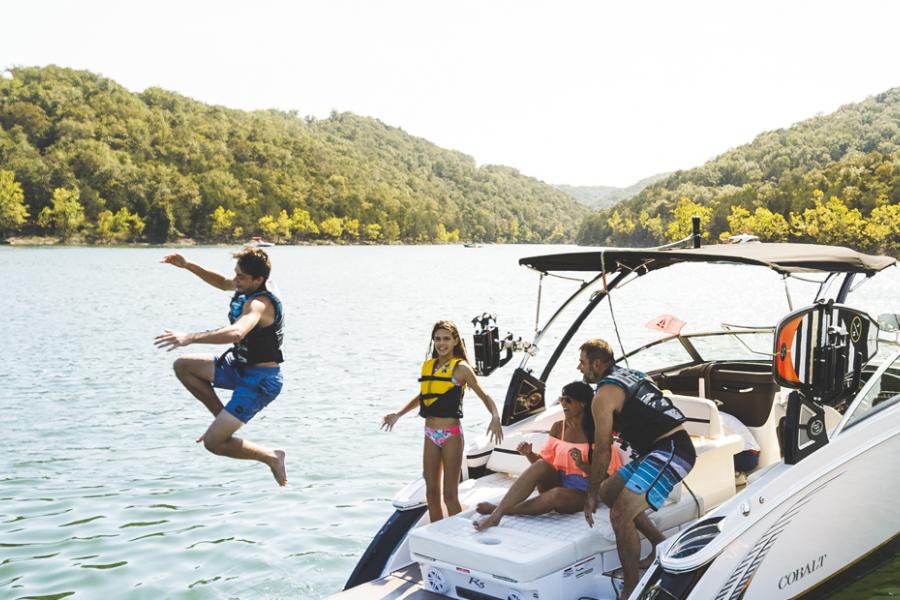 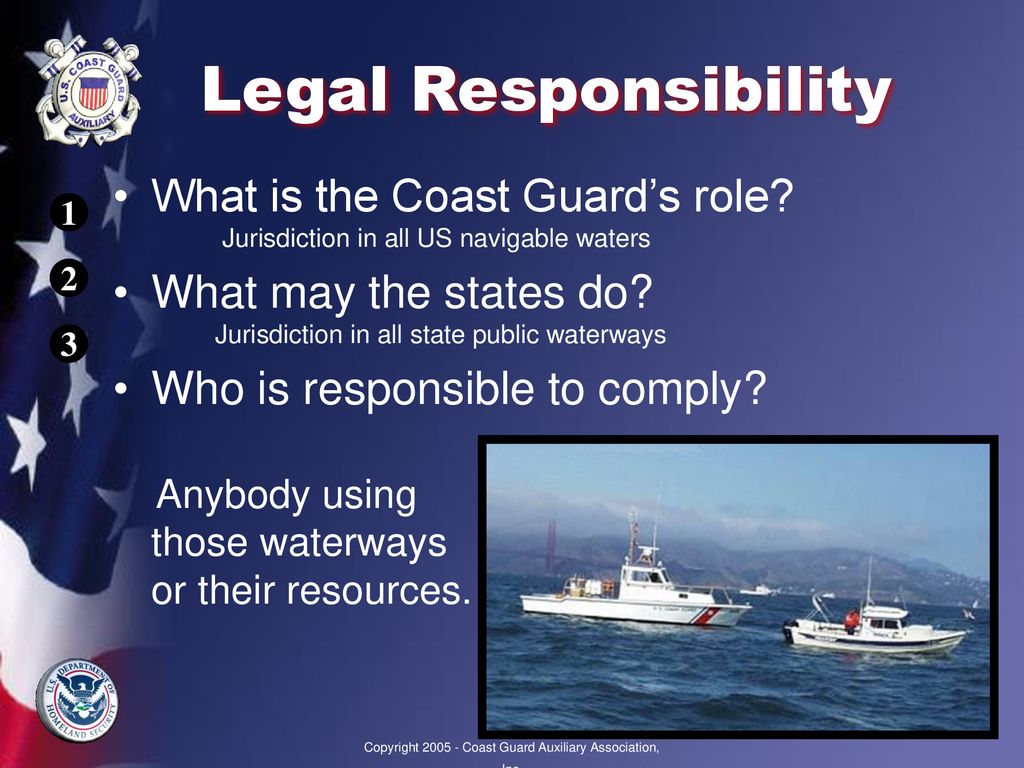 In the USA, the National Transportation Safety Board (NTSB) is responsible for boating safety. Speaking to a gathering of the Western States Boating Administrators Association (WSBAA) on June 23, 2009, Mark V. Rosenker, Acting Chairman of the NTSB, made a number of points to WSBAA members present about the state of boating safety efforts by the Board to date.

The Chairman noted the good working relationship that exists between the NTSB and WSBAA. The WSBAA has historically supported the goals of the Board over the past 15 years. Among these goals are mandatory boating safety education, wearing of lifejackets by children, off-throttle problems with personal watercraft (PWC), alcohol safety programs, and safety education for renters of PWCs.

Mark Rosenker pointed out in his remarks that there are still eight states and three territories that have not adopted mandatory boating safety training for recreational boaters. Chairman Rosenker shared data from the Coast Guard that shows some 70% of all boating accidents involve factors that could have been controlled by the boat operator and that 80% of the boating fatalities occurred on boats operated by people that have never completed a boating safety education course. A complete copy of the Chairman’s speech can be viewed at the NTSB’s website.

Remarking on the topic of mandatory boating safety education, Chairman Rosenker states, “Since the implementation of Oregon’s safety education requirement, there have been notable decreases in the number of accidents in 2007, that’s an amazing drop of nearly 55%. We now look to the remaining states do the same … The Board believes that mandatory education will prepare boaters for a lifetime of safe recreational boating enjoyment.”

Chairman Rosenker urged the WSBAA membership to continue in their efforts to improve recreational boating safety and that they promote the initiatives being forwarded by the National Transportation Safety Board.

The cooperation of state boating law administrators with the NTSB is vital to promoting an unified approach to improving boating safety throughout the United States.