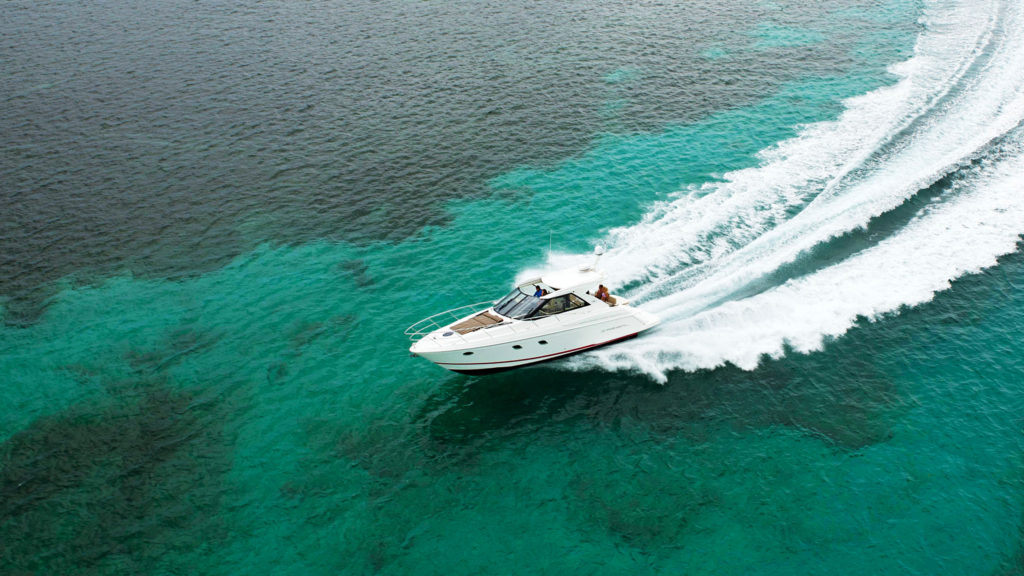 Many boaters escape to a North Carolina lake or beach during the summer to get away from the heat. Often, this time in the boat is a chance for the person to relax and catch up with friends. What should be a calm quiet day on the water, however, can quickly turn fatal if the boater chooses to drink and become intoxicated. While a North Carolina driving while impaired offense or DWI is more commonly known, boating while impaired (also known as boating while intoxicated or boating under the influence) is a lesser known charge that is also a criminal offense.

According to the most recent statistics published by the North Carolina Wildlife Resources Commission alcohol played a role in over 20% of boating fatalities as of 2008. The statistics indicate that alcohol was also related to 10% of non-fatal boating accidents in North Carolina.

Criteria for Boating While Impaired Charges

The criteria for a BWI or boating while impaired offense is similar to that of a North Carolina DWI or driving while impaired offense but the fines are different. First, of all, boaters should know that the legal limit of blood alcohol concentration considered for intoxication is .08, which is the same limit if a person was driving a car. The law defines a person as being under the influence if a person has alcohol or drugs in their system. If a law enforcement officer charges a person with boating while impaired, the boater may face jail time and monetary fines. If there is an accident involved, the court may also charge the individual with careless and reckless operation of a boat. Once charged with this crime, the person may want to contact a criminal defense attorney that specializes in BWI or DWI.

There are also different waterway divisions that monitor the waters and can possibly stop a boater if the boater is driving erratically. The law enforcement officers who patrol the waterways are North Carolina Wildlife Resource Officers, Coast Guard Officers and local, state, and federal agencies. There may also be additional penalties depending on the agency that issues the citation.

Other Boating Regulations in North Carolina

Since alcohol can often impair a person’s judgment and the time it takes a person to make decisions, the best practice for boaters is to always designate a driver who is not drinking. Boaters should always practice safe boating by participating in boating education, knowing boating regulations, drinking responsibly and wearing life jackets at all times. Boaters should also be aware of other boats, watercraft, and swimmers in the water.